Lake Oswego is a walkers paradise, with an engaging variety of walkable trails–all with varied terrain and stellar views. But THIS walk takes the cake. It’s in a class all its own.

We can thank the Willamette River, along with visionary park developers, for this thoughtfully created, ever changing, forever beautiful gift to the region.

Here you’ll meander alone on quiet trails, cavort in the river with “kids” of all ages, fire up a grill for hotdogs, toss a frisbee, play pickleball with friends, host a wedding, run the dog, swim, or rent a kayak. We’ve even witnessed communal baptisms at George Rogers Park.

But perhaps the trajectory for this region would have been quite different if not for The Oregon Iron Company, established in 1865. It was the first company west of the Rocky Mountains to smelt iron. Restored remnants of the Oregon Iron Company Furnace are in George Rogers Park.

Along this route at 40 Wilbur Street in Oldtown, you’ll pass the last remaining Iron Company Worker’s Cottage, now a museum. The circa 1880 building is the oldest house in Lake Oswego open to the public.

Along the route, near Roehr Park, you’ll see the home of Lake Oswego Community Rowing.

And then a little further on the trail, you may see this. Don’t worry. They seem to know what they’re doing.

And Roehr Park, with it’s three terrace levels of views,

Near the conclusion of this walk you’ll enter Foothills Park. Be sure to read the opening poem by Oregon Poet, William Stafford.

Later on the walk you’ll be met with tall columns graced with his poetry.

Click Walking Lake Oswego: Oldtown, Lakewood, Foothills, George Rogers Park, Roehr Park, Foothills Park for our online route map. On your computer, bookmark the link and then open it from your iPhone. Open the Legend field to get turn-by-turn directions. you should see Google tracking you (the little blue ball) as you walk.

You’re going to want to wander and gawk. There’s so much to see!. Allow 3-4 hours. Add extra time if you want to enjoy coffee, eats, and shopping in Millennium Park.

Easy. Expect paved trails and walkways, along with several stairways.

Walking Portland Metro: All Our Maps

Get them here: Walking Portland Metro: All Our Route Maps 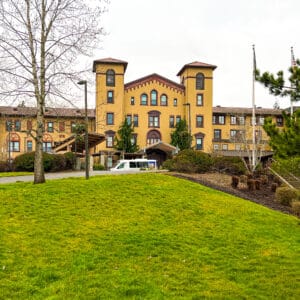 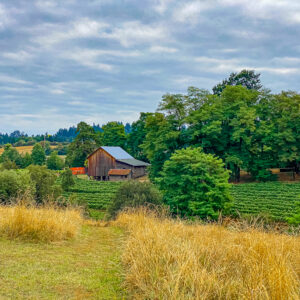 Are you looking for well-tested, online route maps for walking Lake Oswego, Oregon? With turn-by-turn directions? To follow from your iPhone while walking? So were we! And now we’re walking Lake Oswego, each week, as we explore its 27 uniquely fabulous neighborhoods. And creating reliable route maps as we walk. (Which requires walking each route […] 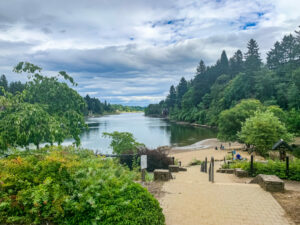 Homes for Sale in Lake Oswego 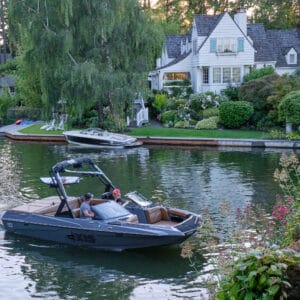 The Real Estate Market Has Shifted 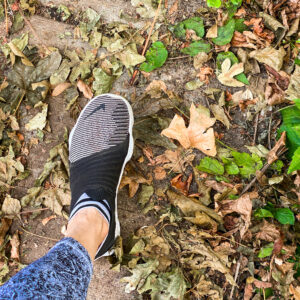 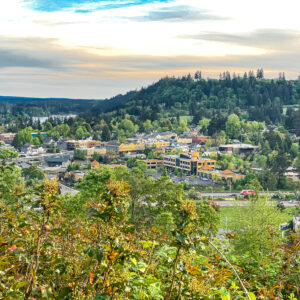 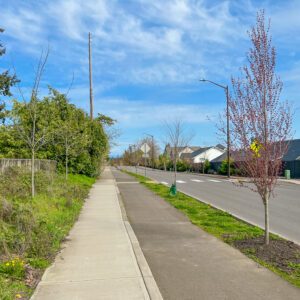 Homes for Sale in West Linn 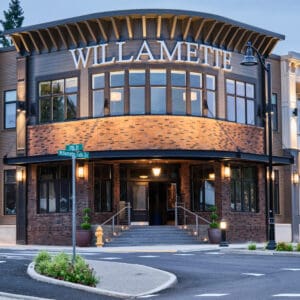